Mainstreet at Conyers was acquired on July 30, 2021. The property is located in Conyers, GA, in a high growth suburb experiencing rapid in-migration, strong job growth, and a desirable quality of life. The asset is well situated for a value-add strategy consisting of upgrades to the 153 classic units, enhancements to the 25 partially upgraded units and the addition of washer and dryers. Additionally, there are opportunities to enhance common areas and curb appeal, modernize amenities, and take a more proactive management approach. Enhancements to the common areas and amenities will include upgraded and refreshed décor in the clubhouse and upgrades to the pool, pool area, grilling stations, dog parks and playground. 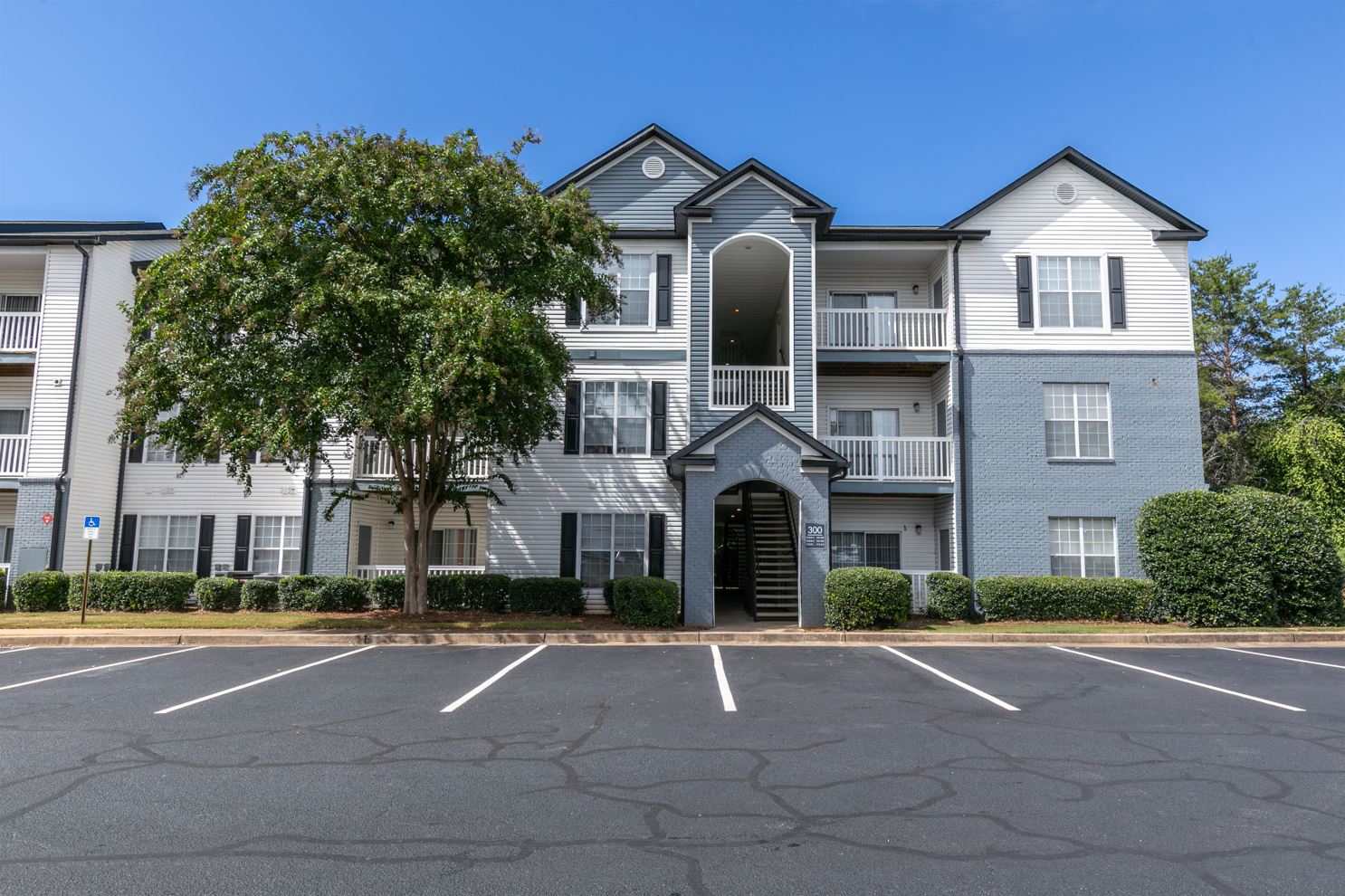 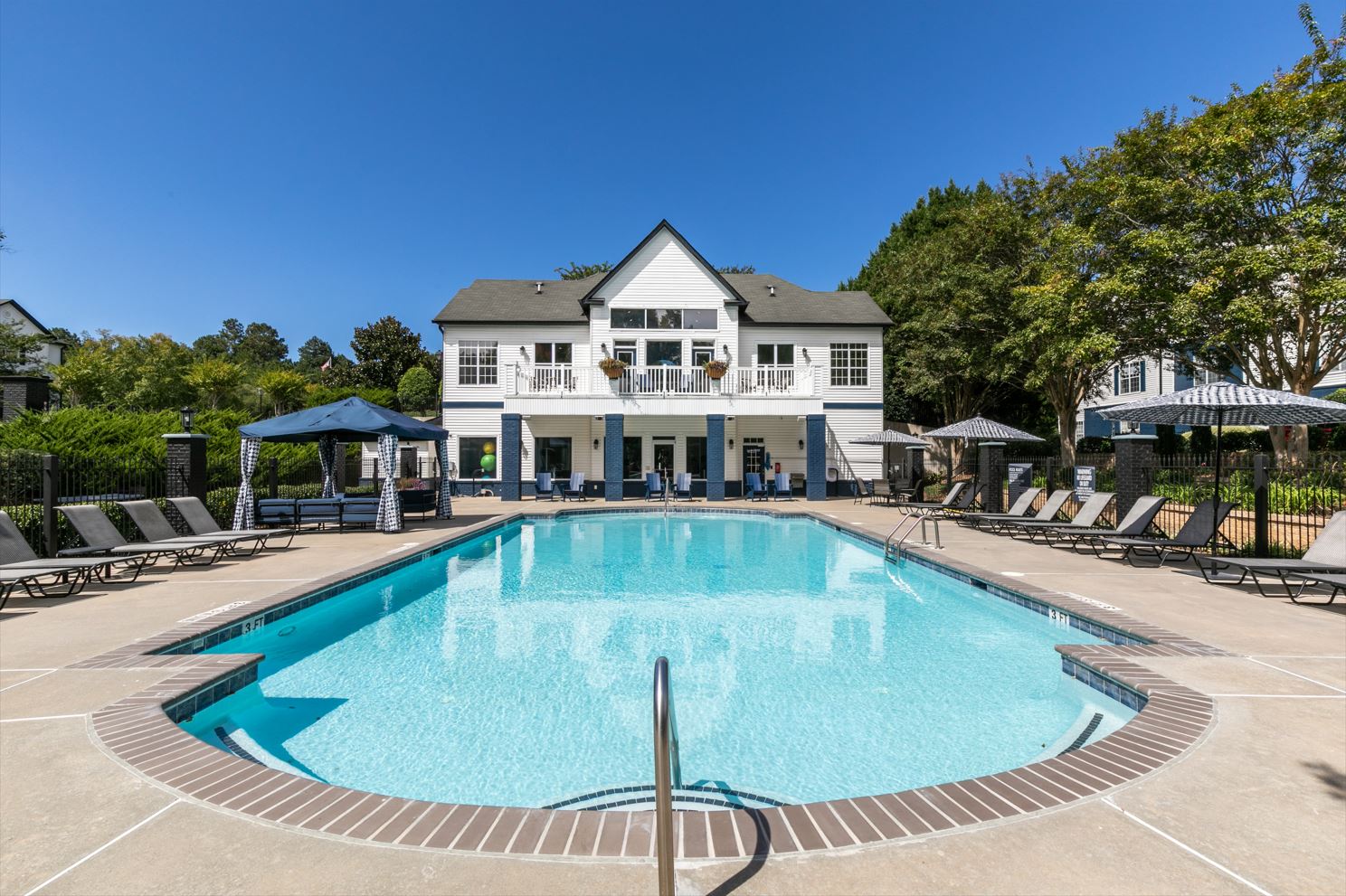 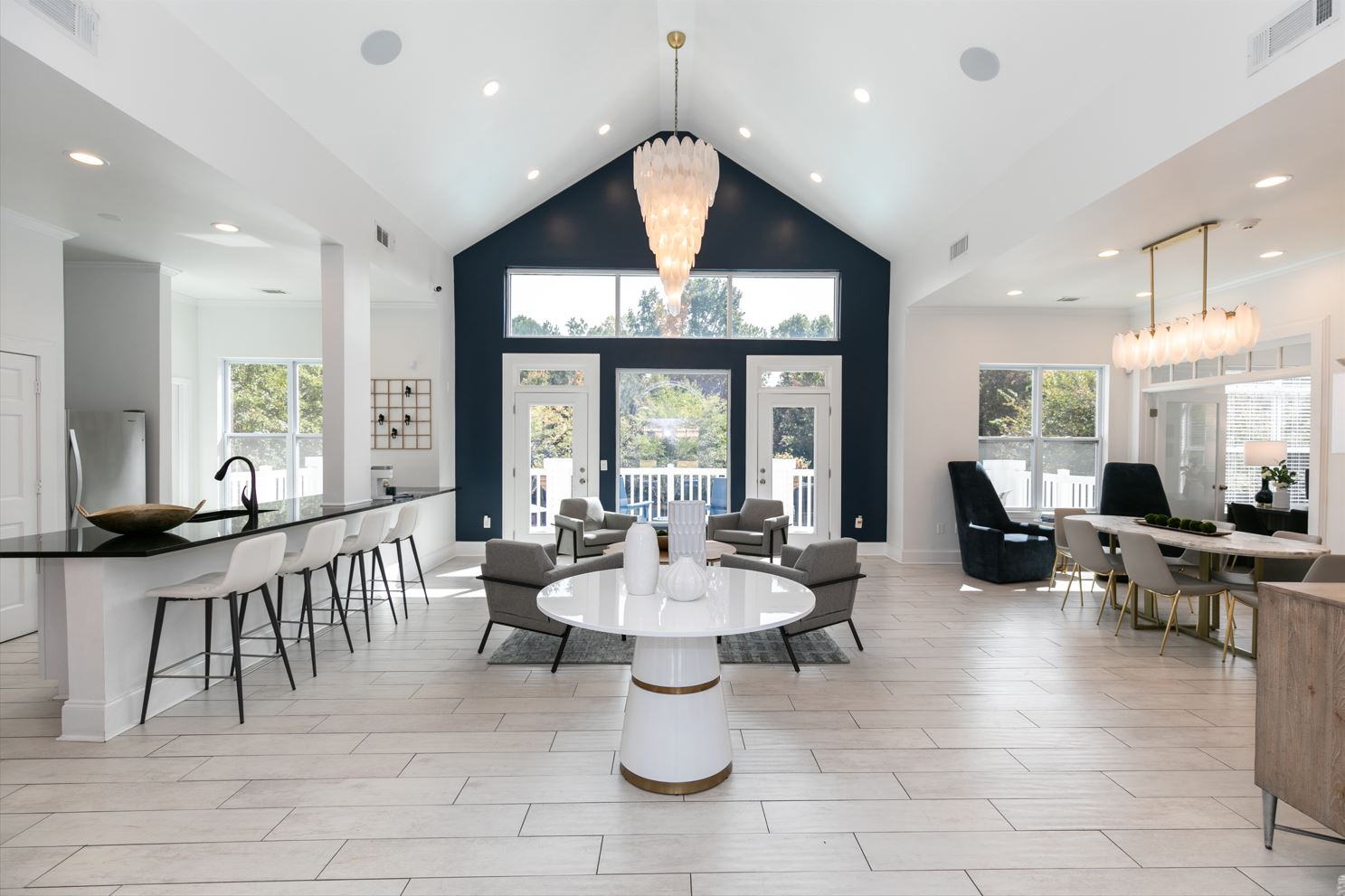 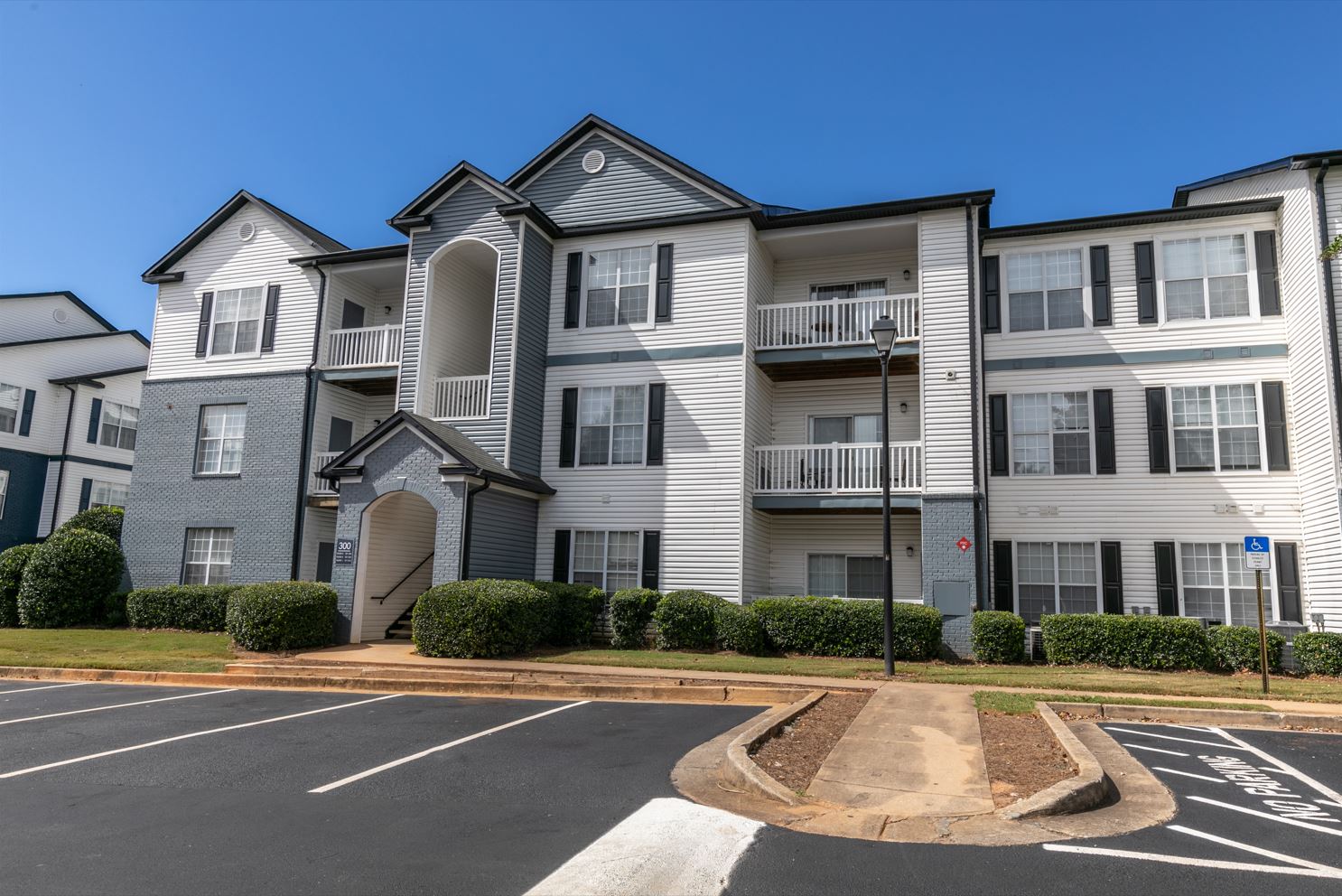 No items found.
Go to Top